From Jules Clancy via “Stone Soup” 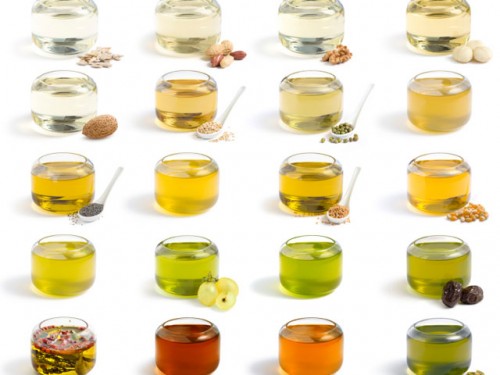 How do I know if an oil is stable?
The best indicator is to look at the ‘smoke point’ of the oil. This is just a measure of the temperature at which a given oil starts to give off smoke.

Why should I care about oil ‘stability’?
Unstable oils chemically change their composition when exposed to heat (and light). They break down and release some toxic substances including ‘free radicals’.

They cause damage to our cell membranes, our blood vessels and even our DNA (genetic material). As you can imagine, this isn’t great. The damage leads to things like premature aging, immune problems and even cancer. Got your  attention now?

My favourite fats and oils